Although the vast majority of Lesser Black-backed Gulls breeding in and around Guernsey are now back for the summer, a few birds are still arriving. One new arrival was noted today. 17 local LBBG rings were read today. One Belgian 2nd summer LBBG was seen, but it was too distant to read the digits on the metal ring. 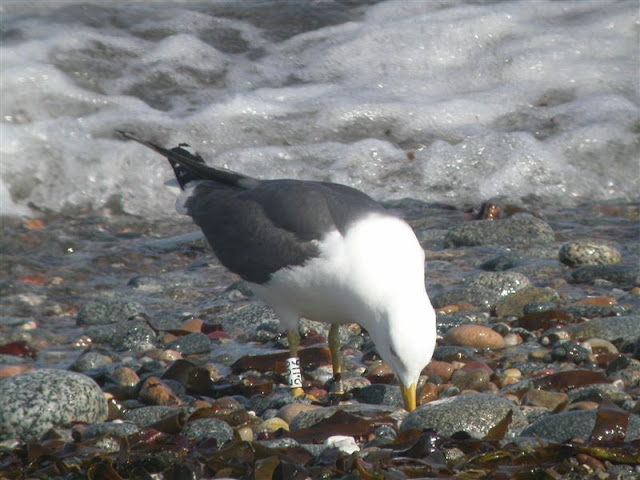 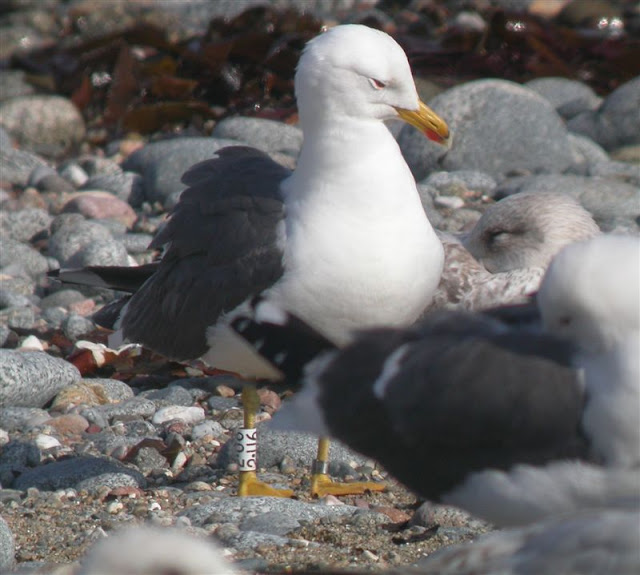 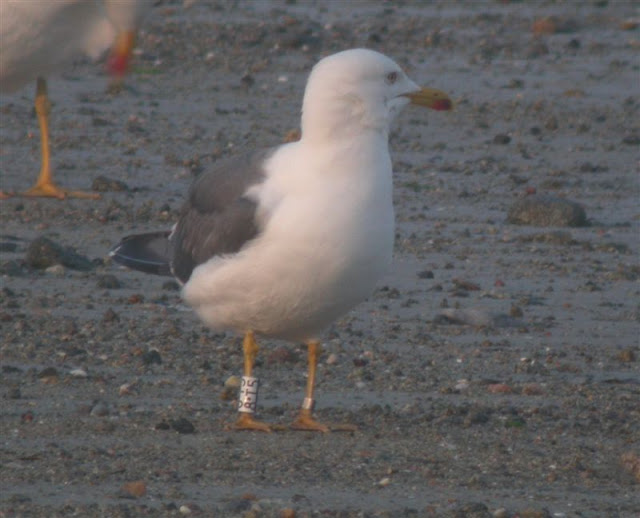 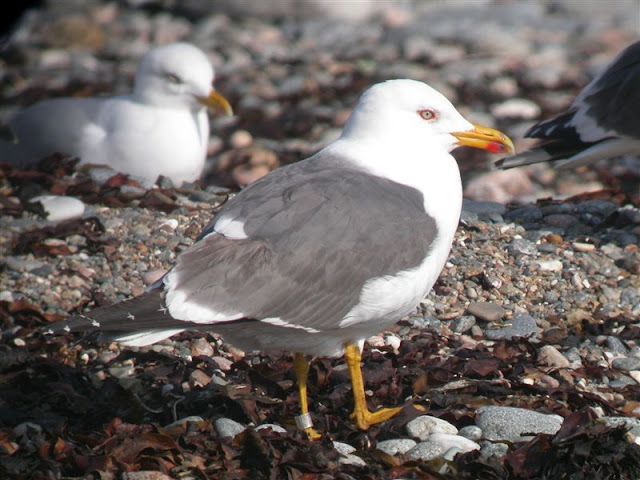 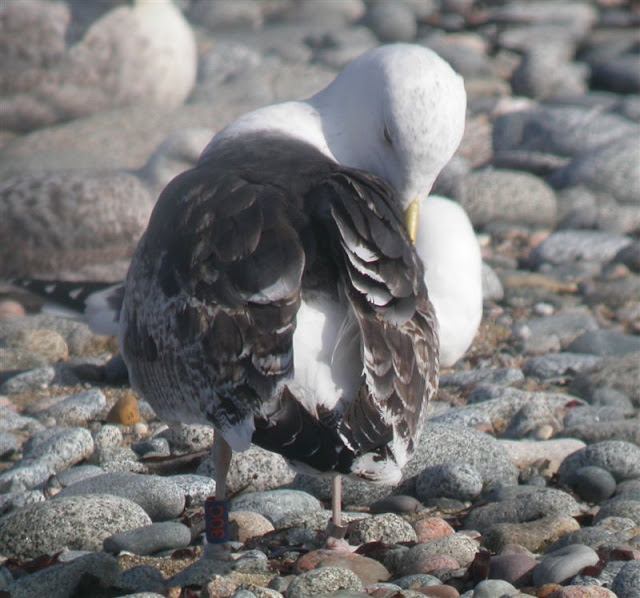