At lunch time today Catherine and I walked across to Lihou island to check up on the nesting seabirds. Once again all work was done from the public paths...and so was distant from most birds. Of note the Great Cormorants and European Shags nesting on Lihoumel look to be well bolted down on their nests...which is very encouraging given news from Jersey last weekend that the colony of Cormorants on Les Minquiers reef (south of Jersey) looked to have failed at their first (early ) attempt. Ian Buxton speculates that this was because of storm wash in March.

Also on Lihou the early Herring and Great Black-backed Gulls appear to be sitting on nests, while others are clearly holding territories. The Lesser Black-backed Gulls were also loafing in the breeding areas...and there was no sign of the Snowy Owl...let us hope it stays that way for the summer! 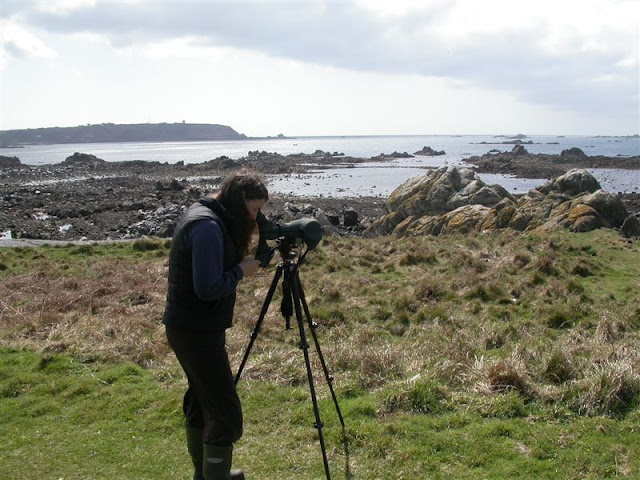 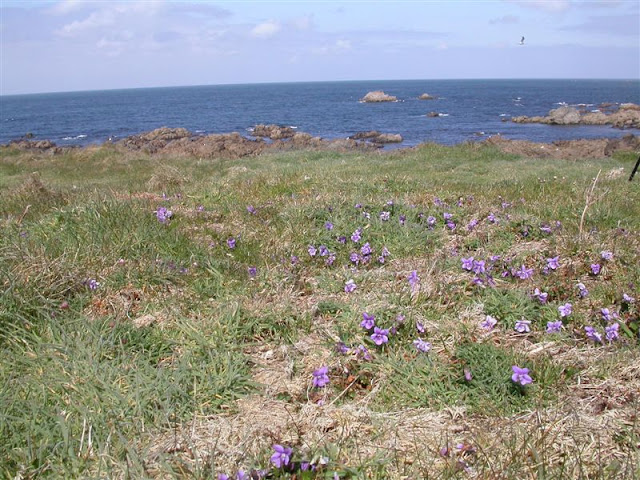 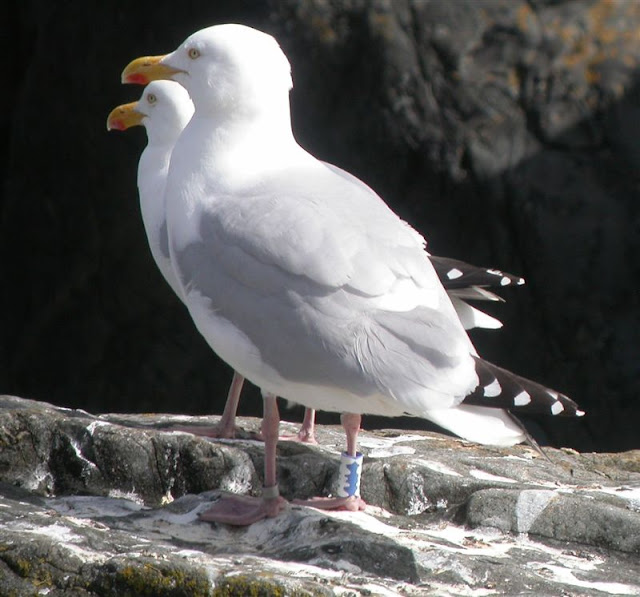 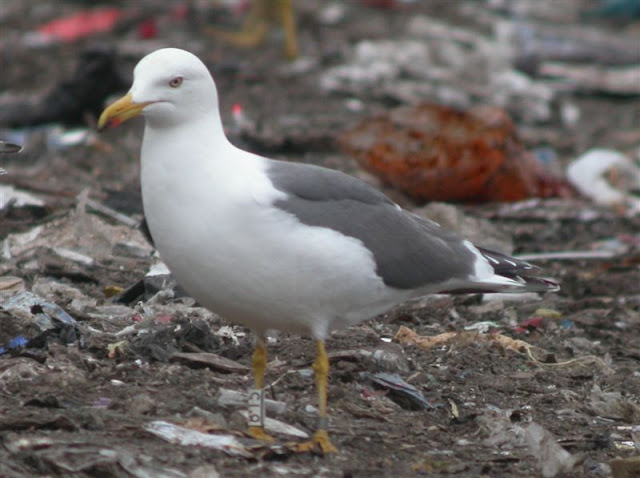 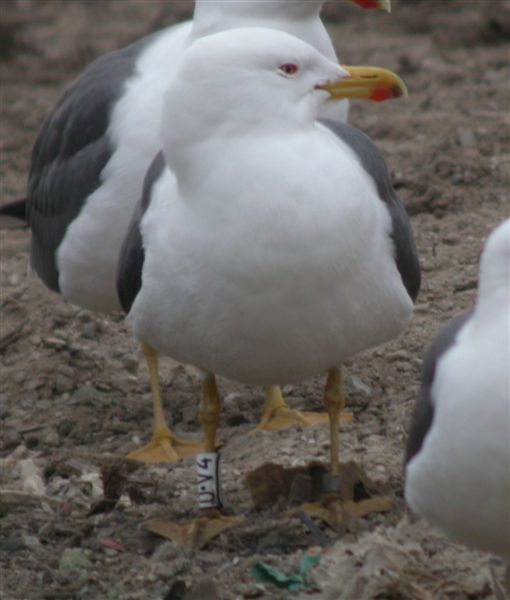 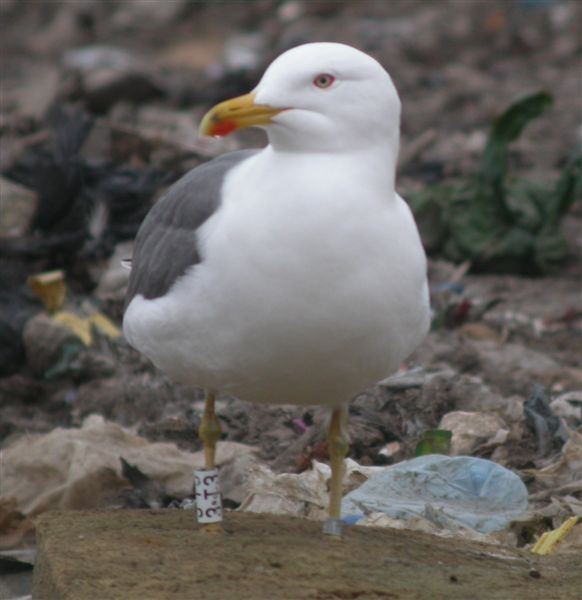 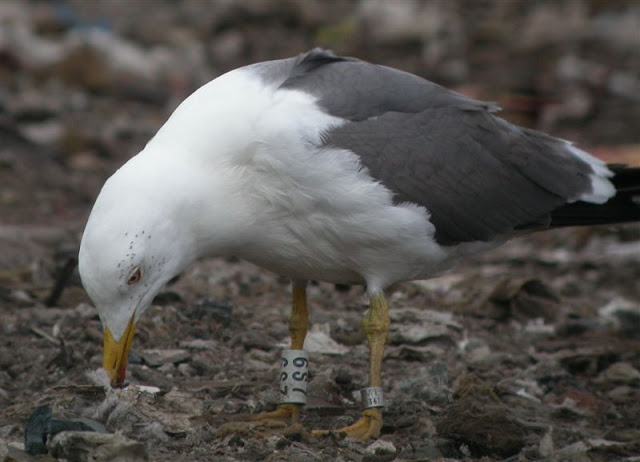 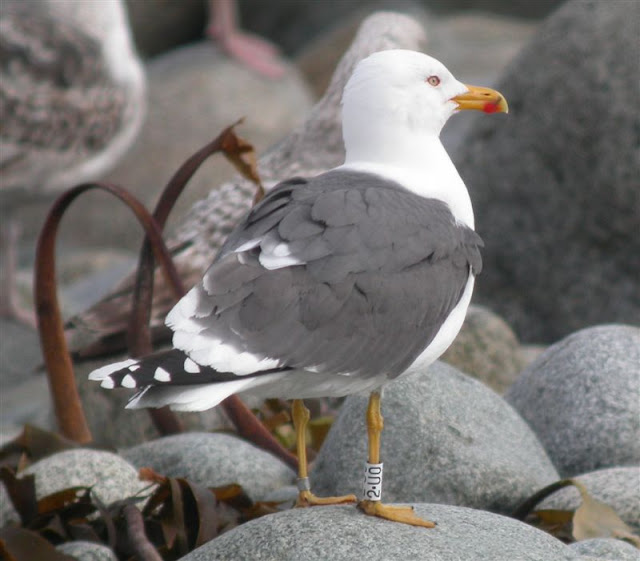 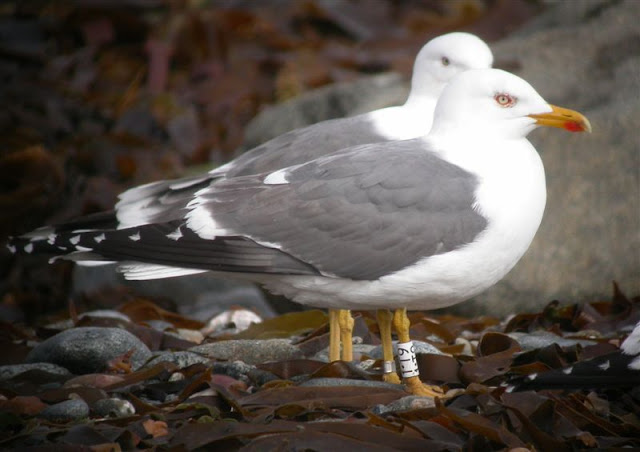 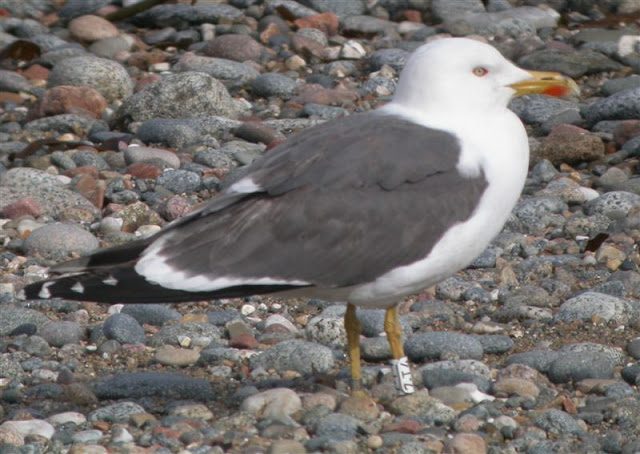 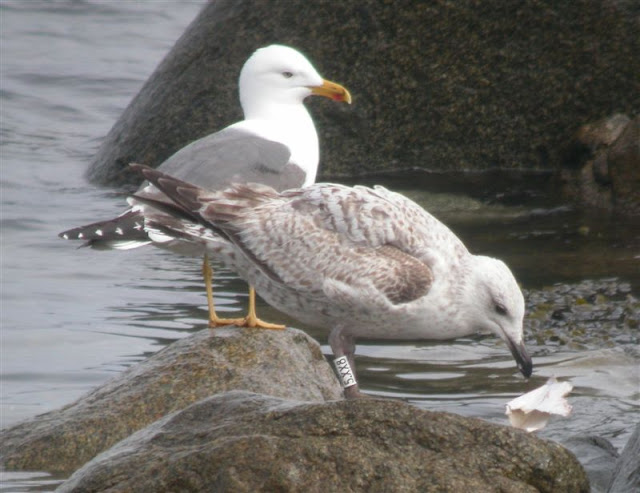 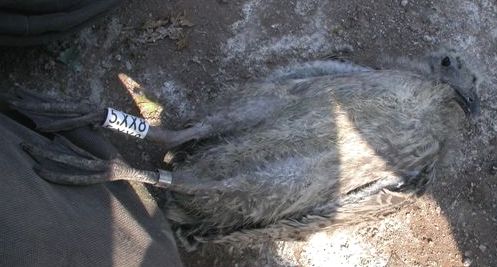