On 30 March the 100th (out of the 156 possible) of my adult "Guernsey" colour-ringed Lesser Black-backed Gulls was seen back in Guernsey - having wintered abroad. Rather fittingly this was White 6S6 - which was the very first gull I ever colour ringed. This gull was ringed in our garden at Ty Coed Vale Marais, Guernsey on 24 May 2008. In both subsequent winters White 6S6 has been seen on the north coast of Spain - in 2008 at Ria de Castellanos, Arnuero, Cantabria (Juan Ma Dominguez Robledo) and in 2009 at Lekeitio, Basque Country (Jon Hidalgo & Maider Olondo). 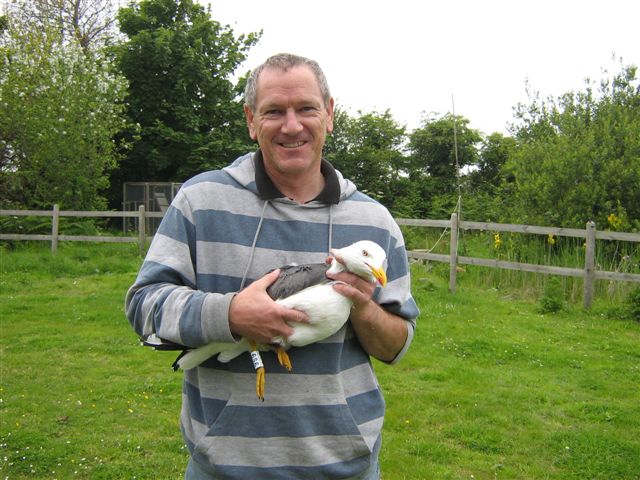 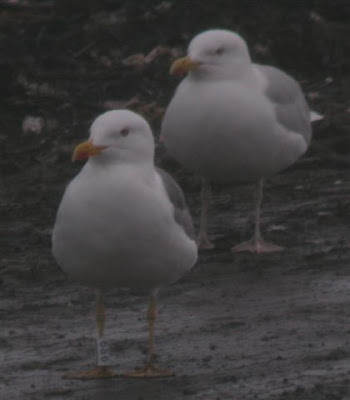