An early visit to Sark

Catherine and I have just come back from a wonderful couple of days on Sark, which enabled us to do some very early seabird monitoring.

Sue Daly and Andy Cook, who looked after us so well, took us out to some interesting burrows they found at the north end of the island, which could well host Manx Shearwaters. These burrows are only 100 metres or so from one of the two known areas where Manx Shearwaters have bred on the island. 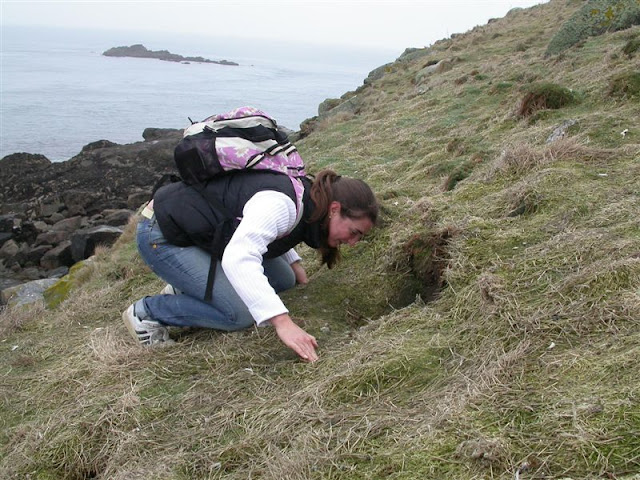 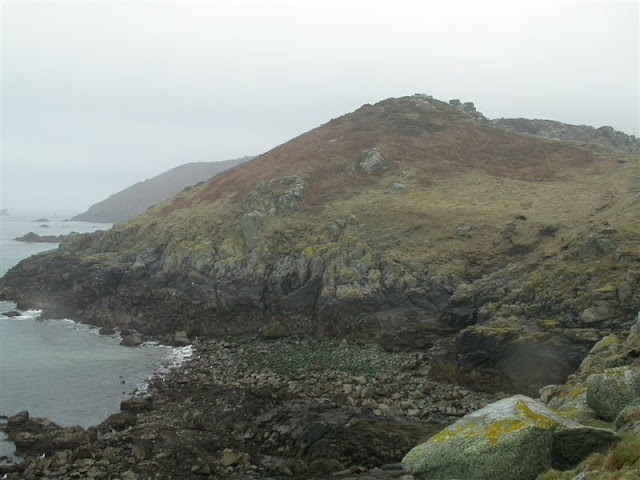 North Sark
On one of the islets a Herring Gull nest had already been built, although in most areas the gulls are still just holding territroies. 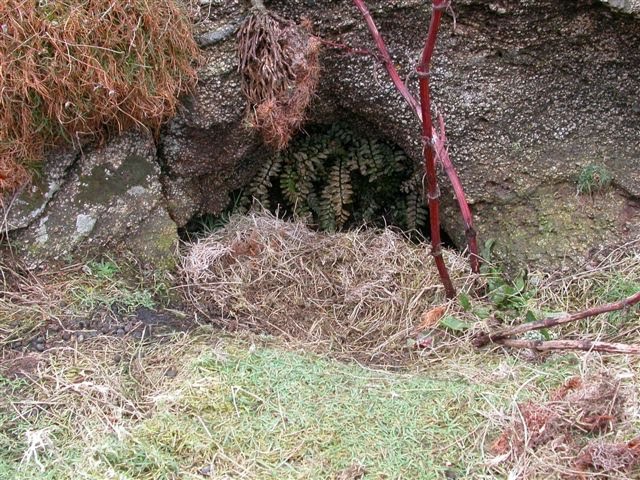 Herring Gull nest
Several of the small Lesser Black-backed Gull colonies looked at least as busy as last year - which hopefully bodes well for the season ahead. 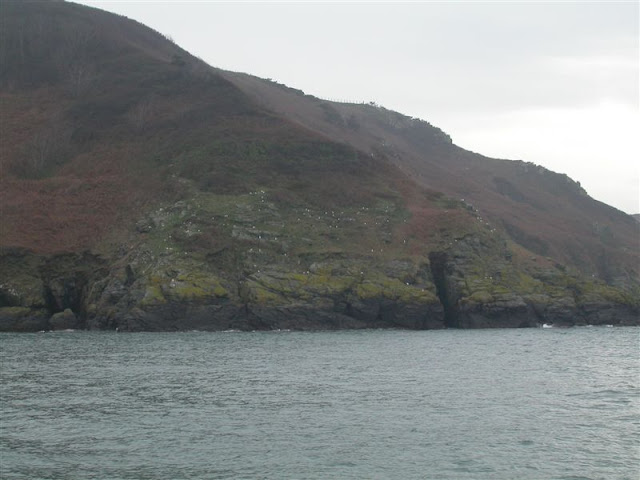 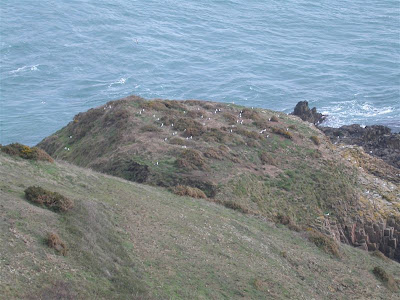 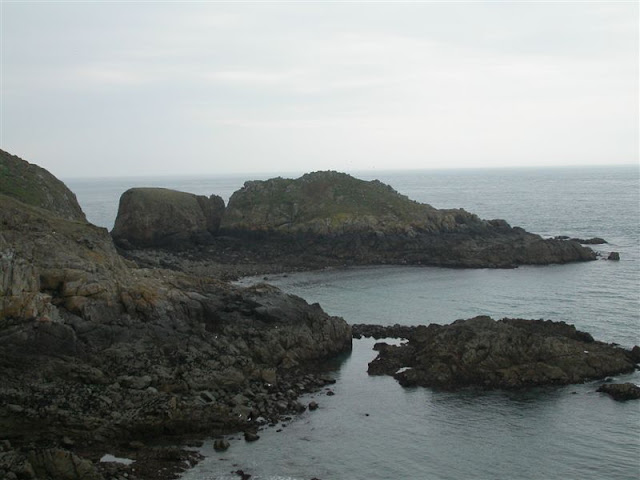 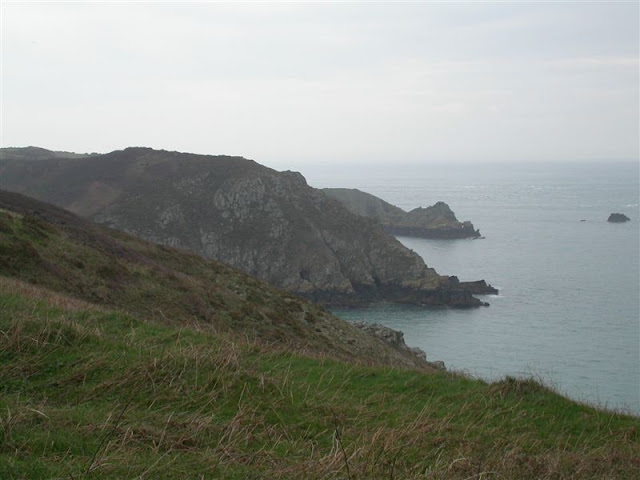 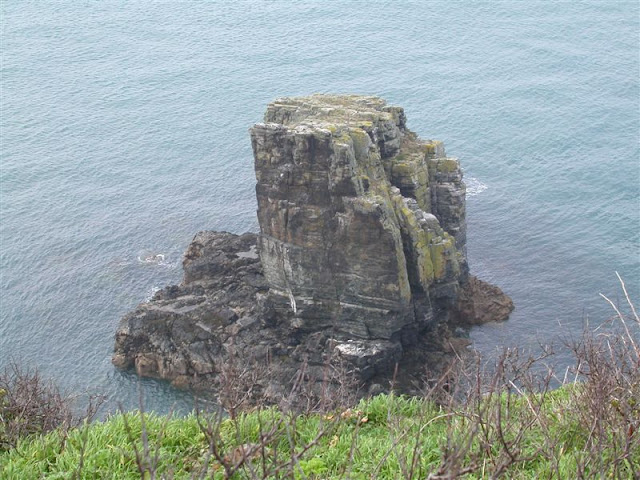 Les Autelets - which will soon host more than 100 pairs of Common Guillemots
The one worrying note we made was how few European Shags we could see on nests. There were certainly some birds visible on their nests on the cliffs and islets, and we were always a long way away - so viewing was difficult. However...large areas of the colonies, which are occupied by shags in good years, appeared to be empty. Will the 2010 breeding season be reasonable (like 2009) or extremely poor (like 2007 and 2008)...we wait to see...?!
Posted by Guernsey Gulls at 19:10