News in from Stef Waasdorp and Joost Valkenburg that they have seen two 1st winter and two adult Lesser Black-backed Gulls from Guernsey around Portimao, Algarve, Portugal. These include Black 0.A9 ringed on Burhou, Alderney on 10 July 2009 (and originally seen at Portimao by Morten Helberg on 14 December 2009) 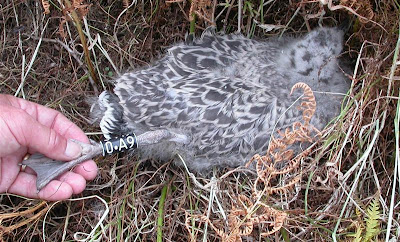 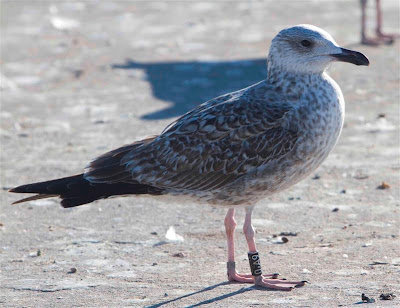 Also adult White 2.T3 ringed in our garden at Ty Coed, Guernsey on 31 May 2009, and seen on 31/12/09 by Nelson Fonseca and Stef Waasdorp at Portimao Fish Port and Ferragudo Beach, Algarve (respectively). 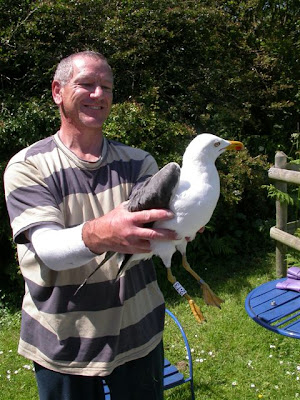 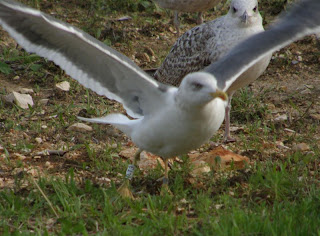 News in too from Daniel Lopez Velasco that White 4.V5 (1st winter from Burhou, Alderney) is still at Gijon Harbour, Asturias, Spain. 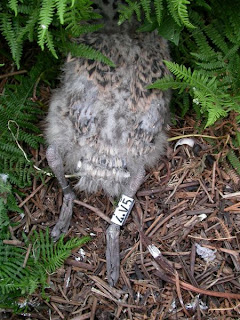