Gulls Start to get Sexy!

It is amazing what a little bit of warmth and sunshine can do. It inspired one pair of Lesser Black-backed Gulls to make a half-hearted copulation attempt on Chouet landfill Beach this morning. 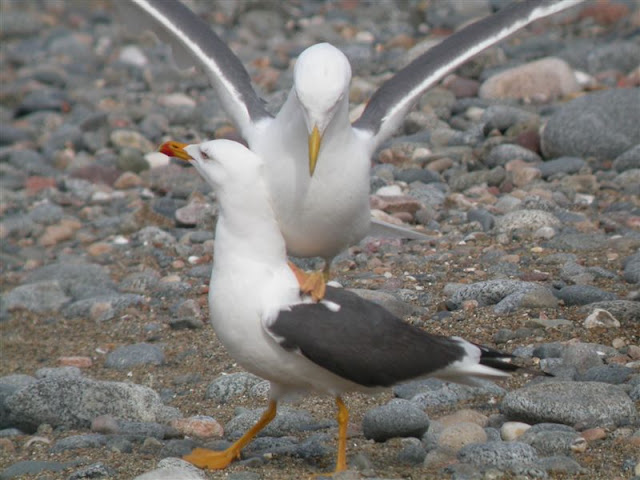 LBBGs getting in the mood for breeding - Chouet landfill Beach 18 March 2010 - PKV
An excellent session at the Chouet landfill this morning gave very good views of a 1st winter Glaucous Gull and a stunning adult Yellow-legged Gull. 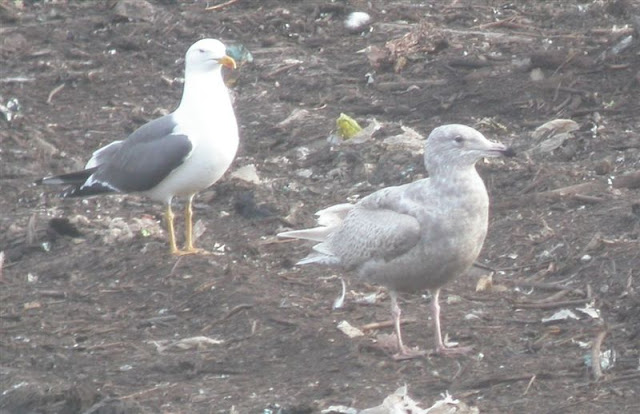 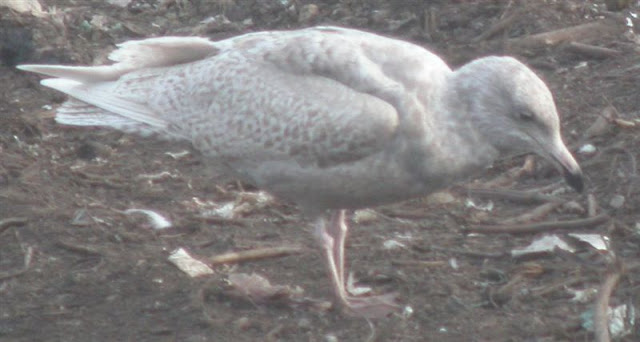 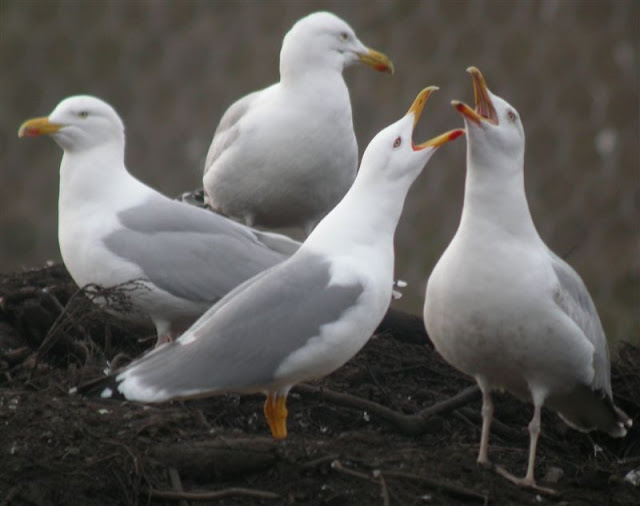 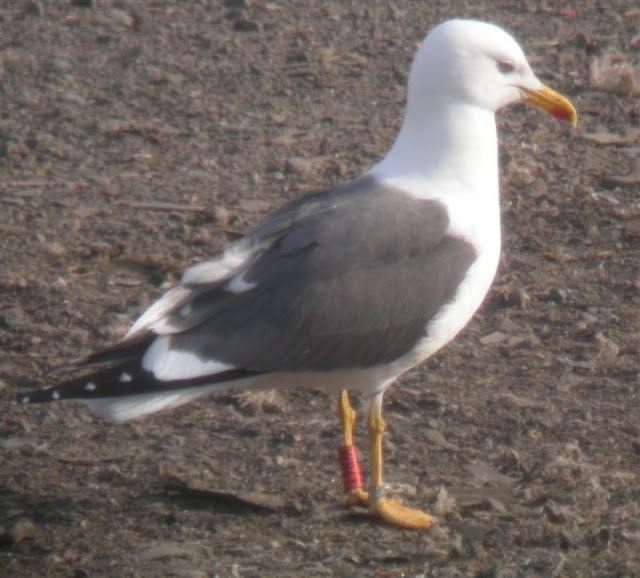 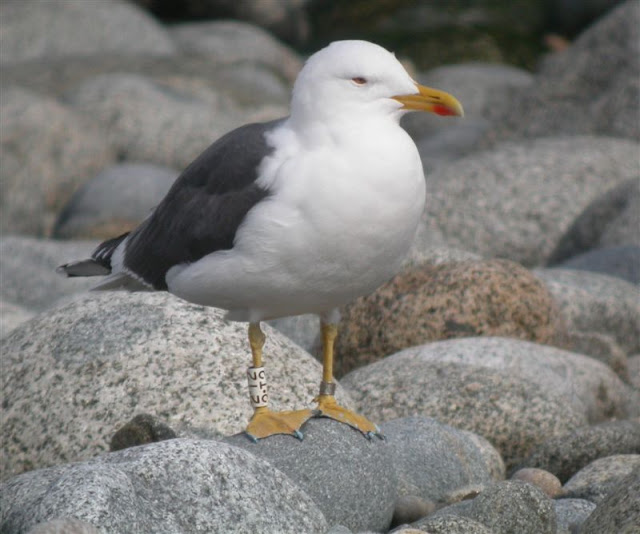