For Catherine's birthday we flew up to Alderney for the weekend...to enjoy some of the peace and tranquility of this most northern of the Channel Islands. On our walks we visited the Giffoine to overlook Les Etacs gannetry and Burhou (the largest colony of Lesser Black-backed Gulls in the CIs) - at 750-1,000 pairs). 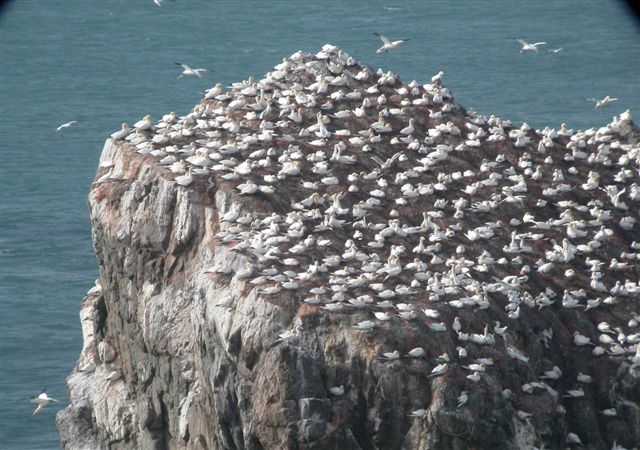 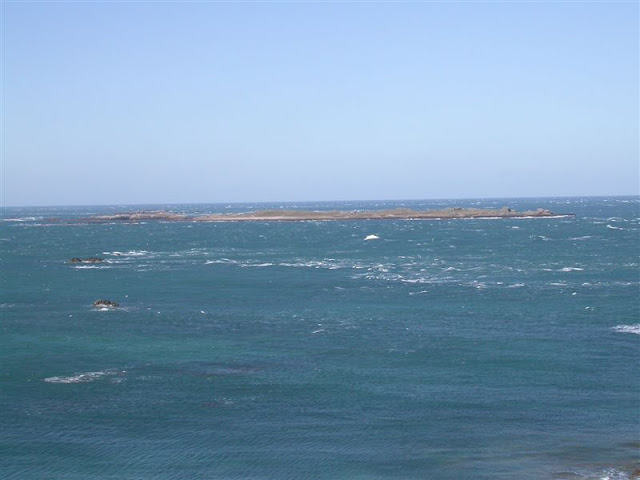 Burhou, Alderney - 08 March 10 - PKV
It was really good to see 700+ Lesser Black-backed Gulls back on Burhou. However...all could only be viewed at a huge distance by telescope. The only LBBG recorded with a colour ring was White 0.V9 - seen on Crabby Bay, Alderney on 06 March 2010. This gull was ringed as a nesting adult on Burhou on 13 June 2009. 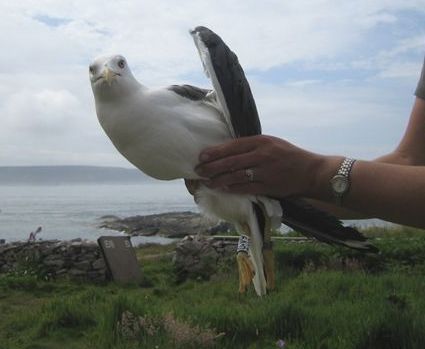 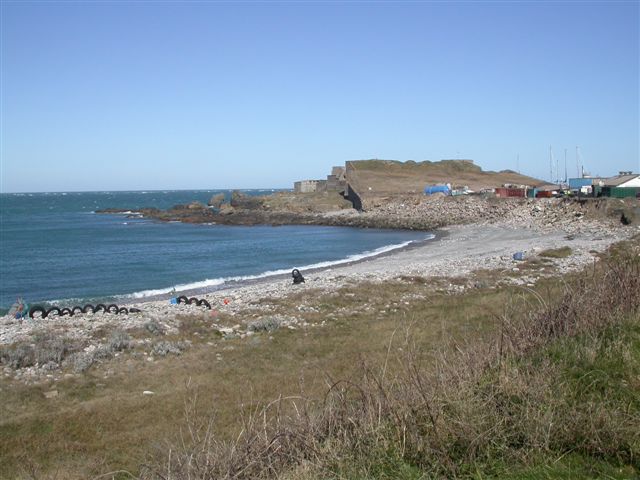