Another Superb Early Morning at Chouet

It was a difficult decision this morning whether to enter Chouet landfill or wait for the gulls on the beach (where they often gather after feeding in the landfill). With the tide falling I gambled on the beach - and this turned out to be the better decision. Most of the gulls feasted quickly in the landfill then immediately transeferred to the beach for a bathe before resting in full view. 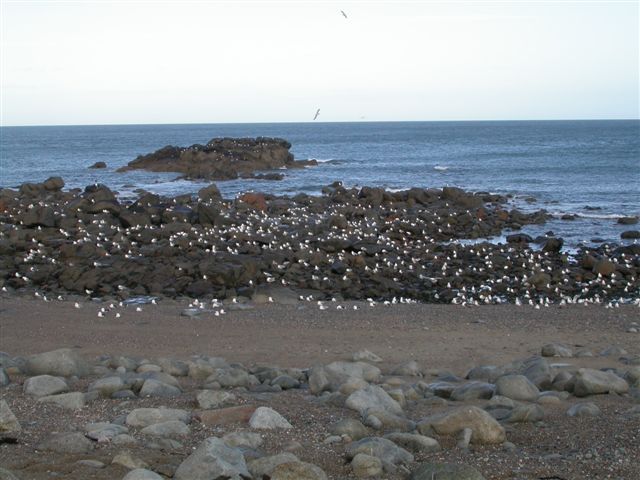 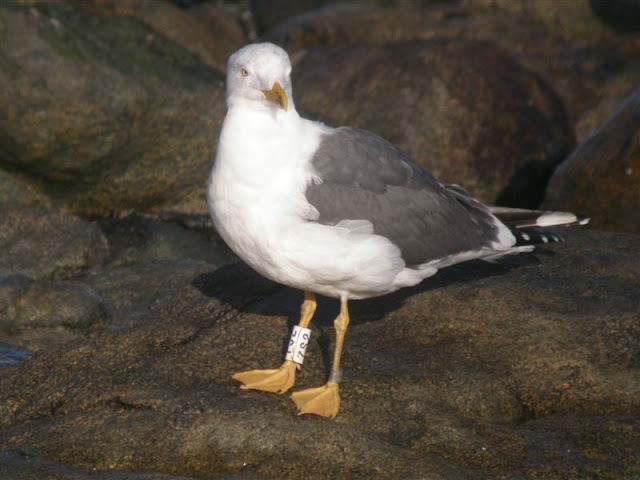 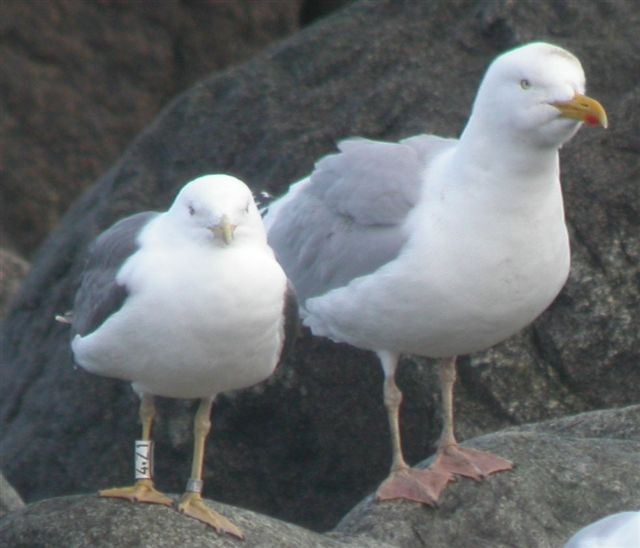 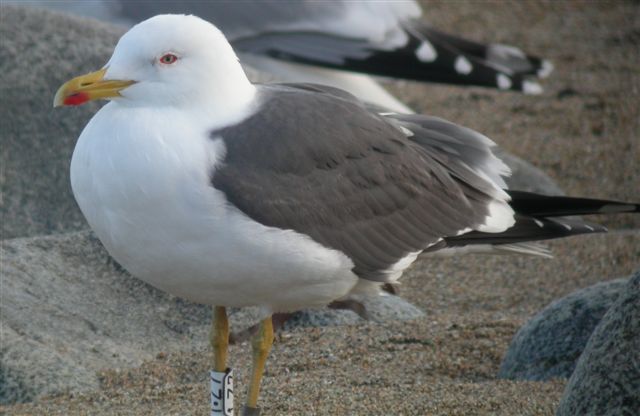 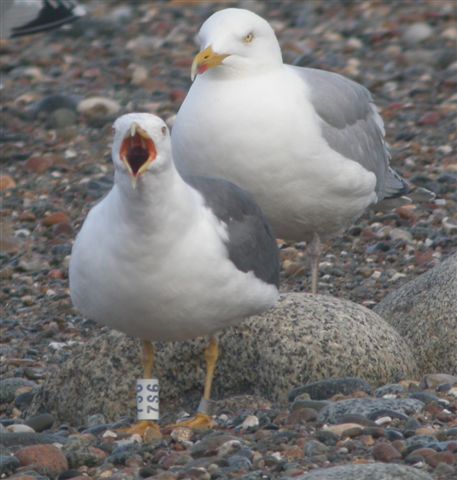 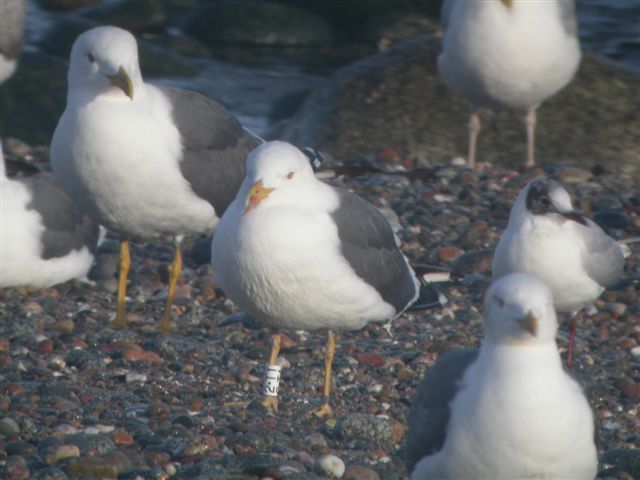 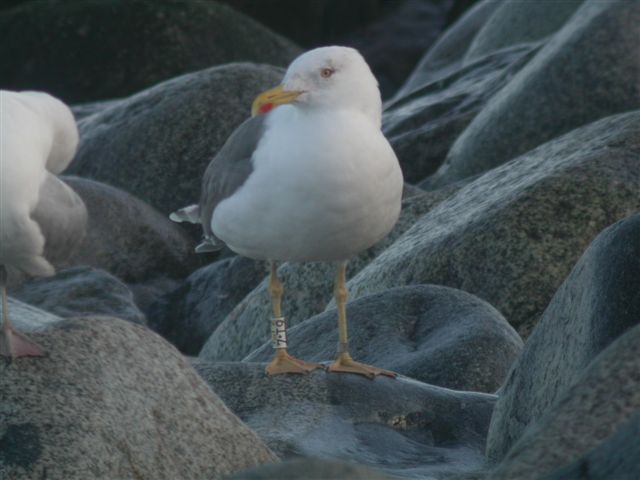 LBBG White 7.T9 Chouet landfill Beach 27/02/10 - PKV
Only one of the six colour-ringed Great Black-backed Gulls was local (Yellow 0P0). The other five were all French - three from Le Havre, Seine-Maritime, (Gilles Le Guillou) and two from Chausey Islands, Manche (Seb Provost). All five birds were already known to me - but Blue 56D had only ever been seen once before in Guernsey (at Chouet landfill on 20 October 2008). 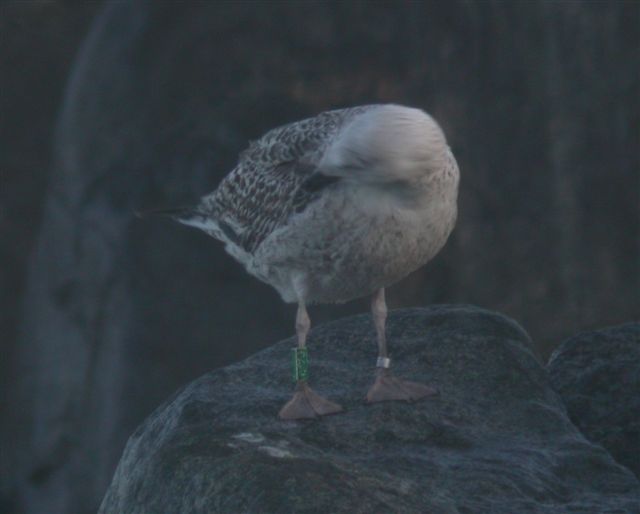 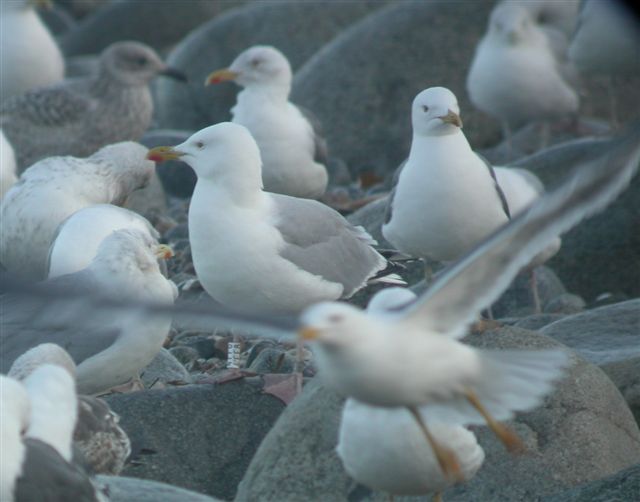