Another very quick trip to Chouet at lunch time resulted in the sighting of six of my colour ringed Lesser Black-backed Gulls. These included White 0.Z6, 1.T6 and 3.V2 – all of which I had already recorded back in the island this spring. However, there were also three new birds. White 9.T9 is a favourite gull of mine. It was ringed as an adult in Chouet landfill on 06/06/09, and was then recorded twice in July at Chouet, Guernsey. However…on 02/08/09 it was already at Esmelle Beach, A Coruna, Spain where Antonio Gutierrez and Paco Veiga then recorded it on 23 days up until it was last seen on 16 October 2009. 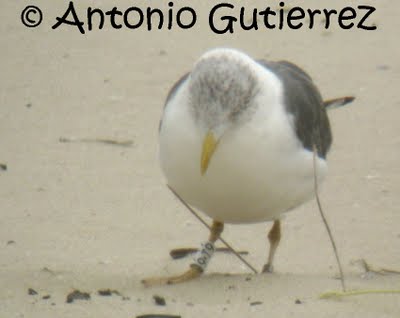 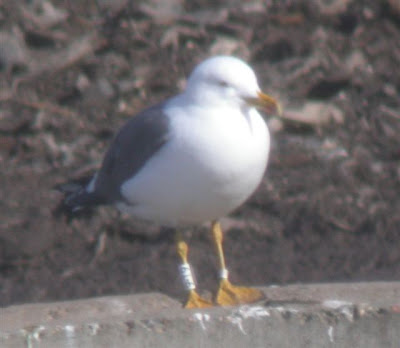 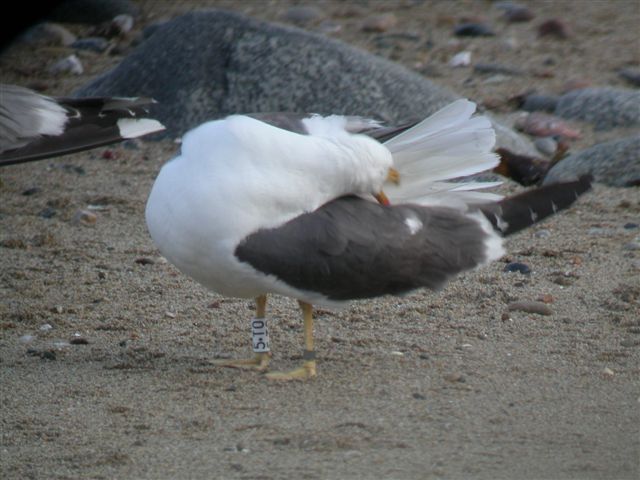 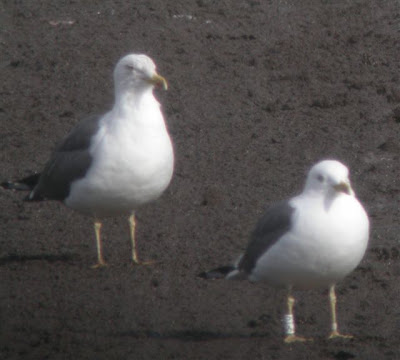 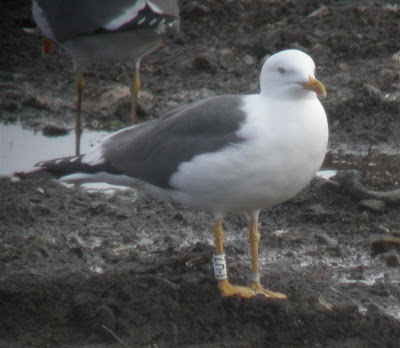