Today I received reports of two of my cr Lesser Black-backed Gulls from France. The first involved Black 0.C7 (ringed as a chick on Burhou on 10 July 2009). This gull had been reported early in 2010 in Saint Cyr-sur-Loire (Benjamin Griard) and Maine-et-Loire (Fabrice Rayer). Today I learnt that it had been seen as early as 27/08/09 at Le Vivier-sur-Mer, Manche, France (Cyril Maurer). 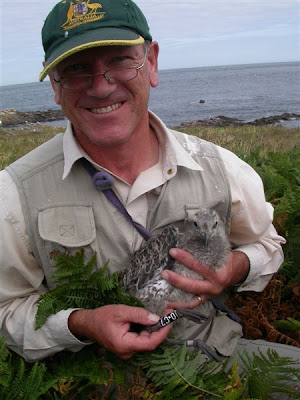